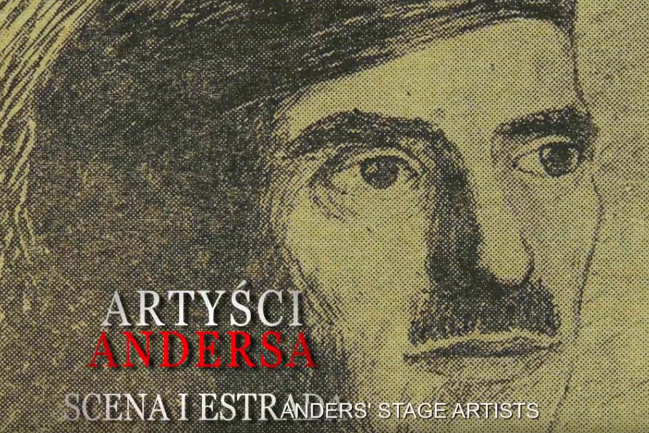 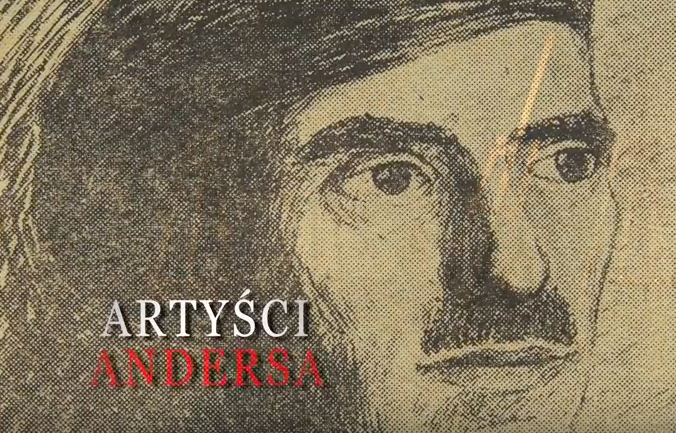 In the autumn of 1987, an appeal of Karolina Lanckorońska ap- peared several times in Dziennik Polski i Dziennik Żołnierza (The Polish Newspaper and the Soldier’s Newspaper) published in London: “Dear Editor! When, immediately after the war, the Second Corps was still stationed in Italy, Gen. Anders awarded generously a large group of his soldiers, since gave them the opportunity to study at the Italian universities. It was a very difficult undertaking for many reasons, but it bore abundant fruit. One thousand three hundred and a few dozen young people were detached to go to study in Rome, Bologna and Turin. (...) I had the honour to partake in organisation of those studies and that is why I am appealing at this moment to all the then students, provided that this note reaches them, to send in their recollections (and photos) of those years (...)”.

The response to the appeal to acquire materials from Polish student soldiers from the Italian universities produced outstan- ding results. And its final outcome was a book entitled Polscy stu- denci żołnierze we Włoszech 1945–1947 (Polish Student Soldiers in Italy in 1945–1947) which was published by the Polish Cultural Fo- undation (Caldra House).

A year before Karolina Lanckorońska’s appeal, Józef Frenkiel published a text with a similar meaning in Dziennik Polski i Dzien- nik Żołnierza. Part of it reads as follows: “The community of Polish immigrants treated artists with indifference in the post-war years. During this time, Poles did not generally buy paintings or sculptures. They were still getting themselves established, settled down, started families and did not have enough money to support art or invest cash in works of art of as yet unknown value. (...) According to an old tradition, Poles recognise their artists only when they have been recognised by foreigners. And this applies equally to Poles in Poland and abroad. So far nobody has written the history of Polish art in Great Britain despite that it has been happening since half a century”.

One had to wait for thirty years for the words of Frenkiel to be commented on. Today, thanks to prof. Jan Wiktor Sienkiewicz, art historian, a book entitled Artyści Andersa (Anders’ Artists) (particularly attractive in this album version) is this comment, constituting one of the first steps on this path, but a milestone straight away!

The period of the next years will be a crucial time for Poles in Great Britain. The oldest ones pass away as do, along with them, organisations or associations founded by this generation of community of pro-independence Polish immigrants. And what about the independents, especially those from the artistic community – the individualists? The memory of the achievements and successes fades away.

What about the cultural achievements of the community of immigrants then? In the cases of individual artists, the fate of their artistic legacy belongs to them or their closest family. However, acquiring works of art or at least documenting artistic activity of as many as possible out of hundreds of Polish artists creating the- ir works of art in exile is worth becoming an ambition of some institution.

Once again, it is necessary to quote the words of prof. Stanisław Frenkiel who wrote the following in 1964: “Someday, histo- ry will judge this community of immigrants not according to the achievements of politicians or soldiers, but on the basis of art and literature they left behind.” These words sound almost like a prophecy, but is it not the concern itself for the cultural achieve- ments of the community of immigrants which should become the guiding principle today?

Organisations and institutions in exile (e.g. the Polish Cultural Foundation – the publisher of Dziennik (The Daily Newspaper) and Tydzień (The Weekly Newspaper) in London) were playing the role of protectors of Polishness for almost half a century in the last century. Today, they have a chance to play the role of promotors of Poland, its culture and language. Today, they can become the tools to shape the image of our country.

In exile (and more so on the British Isles than anywhere else), we need activities showing the achievements of our compatriots – creating a positive image of Poles and their country abroad. Activities invoking the sense of identity and national pride.

Issued under the aegis of the Polish Cultural Foundation based in London, the album entitled Anders’ Artists follows this path.